By now we’ve all seen or heard or read about Pepsi’s ill-advised advertisement that stars…Karlio?…Kristal?…Kobayashi?…Somebody Jenner solving Our Racist Problem by handing a Pepsi to a cop who is curiously not geared up like a grunt during a playful protest filled with youthful, artsy, and hyper-aware-yet-eternally-hopeful-but-angry-enough-to-dance-in-defiance Benetton models.

By now we all know the snarky responses both Pepsi and Kabuki Jenner received as a result of their ridiculously stupid ad, but, aside from the reaction and the ensuing mea culpa from Pepsi, did we really learn anything from this?

Let’s break it down, because it’s deserving of a bit of a dissection.

The two-and-a-half-minute-long commercial opens with a lone cellist sitting on the curiously inaccessible rooftop of a generic high-rise in a generic city.

We then cut to a bunch of smiling protesters carrying mostly blue protest signs in various languages while one sign in English reads “Join the Oconversation.” (not a typo, and I don’t know what an Oconversation is) as they walk happily down the street. We can assume it’s a protest because of all the signs, but it could very well be the line to get into Bonnaroo.

We then show a bunch of cuts between what are alleged artists in some search for elusive inspiration.

Finally, we are introduced to Kipper Jenner who is hard at work in the throes of a photo shoot while wearing a blonde wig, completely oblivious to the throngs of protesters marching right past her.

More shots of protesters, a stymied Klingon Jenner finally noticing the marchers, but confused as to why they haven’t noticed her yet, after all, she’s famous!

Finally, the cellist has found his way back down into a studio space and takes a pensive sip of his Pepsi.

Now the protesters are marching past oblivious diners at a sidewalk cafe who are drinking Pepsis and unaware that a protest march has suddenly materialized in front of their pseudo-Euro space.

Eventually the frustrated artists join the march, and a cajoled Klepto Jenner is compelled to toss her blonde wig and join the marchers, too.

A few quick cuts land on a close up of Keanu Jenner whose eyes suddenly blink wide open (an apparent nod to the “woke” meme).

Before long, the merry band of bohemian marchers come face to face with The Man, decked out in ball caps. No riot gear, no bullet-proof vests, no flex cuffs, no riot batons, just some equally young peace officers there to make sure no one lets the Uptown Funk give it to them.

Within the throngs of the young and woke, a peppy Kiwi Jenner emerges to the approving nods of all the appreciative minorities and walks straight up to Officer Handsome and, rather than place a flower into the barrel of a rifle, places a Pepsi into the hand of a cop.

The Internet responded with a collective, “What the fuck?”

For years, old, addled, wealthy white billionaires have attempted to take the wind out of the sails of youth movements by co-opting them as corporate slogans, but we’re not dealing with wacky adolescents expressing their rebellious nature and having it yanked out of their naive hands by more seasoned and cynical advertising executives.

Instead, we’re talking about centuries upon centuries of racial oppression and violence, existing now in a power caste in which the historical oppressors now murder their targets indiscriminately under the guise of Law-and-Order, and having the resistance movement to such violence be reduced down to a corporate slogan at the hands of an overprivileged white girl who probably thinks being pretty is all that is required to solve all of one’s problems.

So, why did Pepsi do this? Why didn’t they understand that such a maneuver was likely to land with a thud more atonal than a Billy Bush laugh inside a Hollywood Access tour bus?

Pepsi did two stupid things in response to the outcry: they issued a dumbass statement trying to explain away their dumbass idea, and they apologized to KitKat Jenner, insinuating that the poor little rich girl was too naive to know she was doing what she’s done her entire life—fail to understand that real people have real problems who have to deal with them in real ways and they don’t have their family’s money and fame to cushion them against any of life’s very real struggles.

Dear Kahuna Jenner and Pepsi, the movement you so cynically appropriated in your quest to become the next Cindy Crawford began in earnest in 2014 when a very un-rich and un-famous 18-year-old, unarmed black man was shot twelve fucking times by a white cop for the crime of walking in the street, just like you were doing in your commercial. He didn’t have his own reality show. He didn’t get to capitalize on his unearned fame to launch his own line of fashion accessories or be lauded as an accomplished artist simply because he was famous.

His name was Michael Brown. He is just one of dozens.

Rather than try and profit off the blood of all of them, why don’t you donate your time and money to causes that are seeking to end that violence? 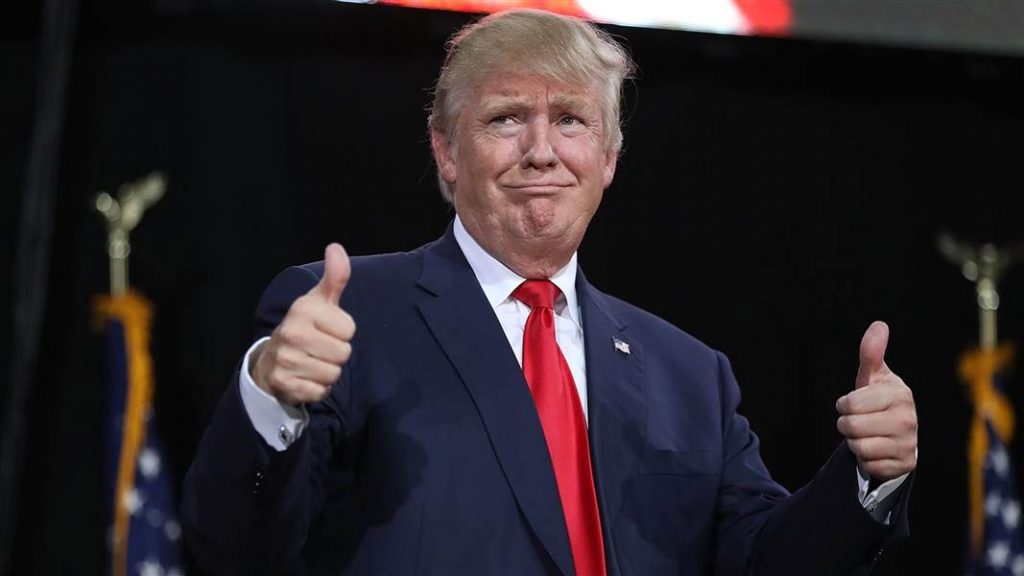