Oil the Jaws of the War Machine

“The clock has now run out, and all options are on the table.”
-White House senior official at an anonymous press briefing regarding North Korea’s alleged launching of another missile off South Korea’s eastern coast.

When it became apparent that Albert Einstein’s theory of relativity demonstrated how massive amounts of energy could be released from relatively small amounts of matter, it fell to moral leaders to make sure such destructive power stayed out of the hands of evil men.

The American pursuit of atomic weaponry came at the behest of Einstein, who implored Roosevelt to do something about it before the Germans—who were actively attempting to achieve such power for themselves—could.

It was seen as a victory for humanity that Americans were the first to harness the power of the atom.

Ever since that first bomb was detonated outside of Alamogordo, New Mexico in the summer of 1945, it became apparent that this was going to be a weapon that should rightly belong only to wise people who appreciated the need to prevent their future use.

Since then, world leaders have watched nervously as nations attempted to develop their own atomic or nuclear weapons.

The Soviet’s successful test of their own atomic weapon in 1949 launched the Cold War, which kept a generation of people paranoid and suspicious of their neighbors for decades.

There are currently 9 nations around the world believed to possess nuclear weaponry. North Korea is the most recent entrant, and is also the most anxiety-inducing nation to do so.

One of the main goals for such petty tyrants to obtain nuclear power is to be able to thrust out its chest and prevent themselves from being “pushed around” by more powerful nations.

But what happens when a once-wise nation gives itself over to a tinpot dictator?

donald trump is a bully, and bullies often target people they believe to be weaker than themselves. It can easily be argued that donald trump believes Kim Jong-Un to be an easy target, because few people took North Korea seriously, and with each failed missile test Jong-un conducts, trump sees them as an even easier target, as if somehow their search to develop a successful delivery method makes them weak, but Kim Jong-un has something to prove, and what better way for an insecure leader of a fifth-rate shithole to demonstrate his “courage” than to stand up to a world power like the United States?

Neither Kim nor trump lack the wisdom or the clarity to understand the consequences of their folly, and we now have both leaders surrounded by sycophants, so neither are receiving wise counsel.

trump is itching for a scuffle he believes can be easily won in order to prove his mettle and to raise his approval numbers, but he’s not sagacious enough to know that Americans are war-weary and are not interested in sacrificing more American lives so moneyed elitists can enrich each other while culling the herd of the have-nots.

Keep your eyes on this to see how it develops. 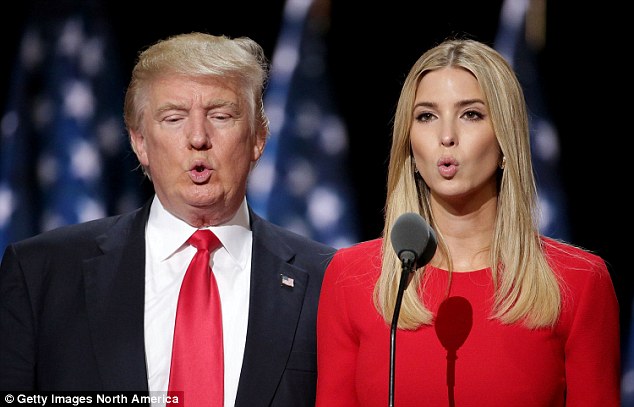