Bad Mistakes – I’ve Made a Few

“No, no, no — no, don’t — please don’t put words in my mouth.  I never said I would provide you answers.”
–Sean Spicer, in answer to a White House press corp member who had the gall to suggest that the job of the White House Press Secretary was to answer questions from the media.

“When you are given immunity, that means you have probably committed a crime!”
-Mike Flynn to Chuck Todd on September 25, 2016, speaking of members of Hillary’s inner circle who were granted immunity regarding the ambiguous investigation she was never under.

And now, here’s your trump photo: 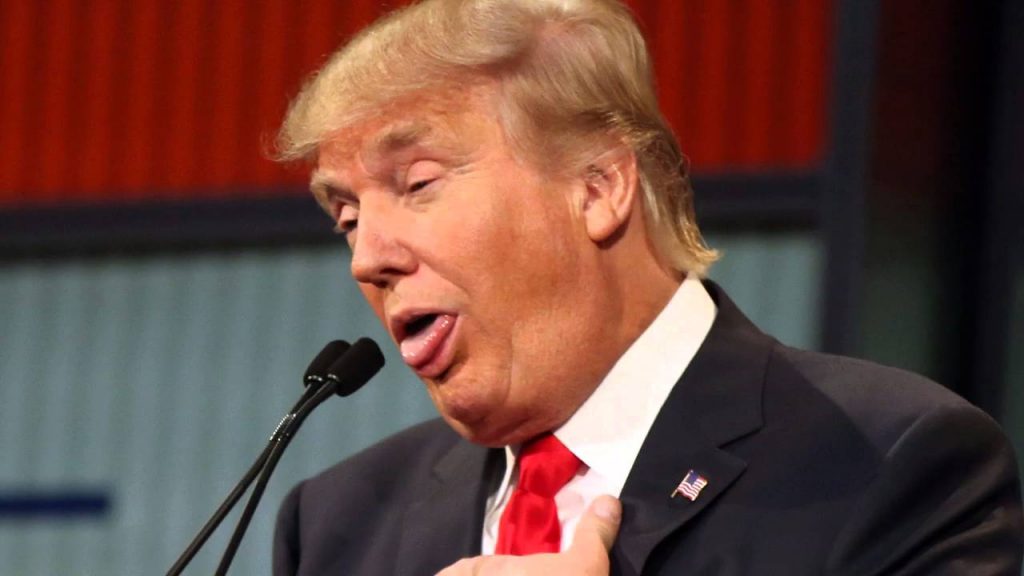 2017-03-30
Previous Post: Not a Word Could Change a Thing
Next Post: Oil the Jaws of the War Machine