The destruction of these monuments, erected in the loving memory of our family and fellow Southern Americans, is both heinous and horrific. If the, and I use this term extremely loosely, ‘leadership’ of Louisiana wishes to, in a Nazi-ish fashion, burn books or destroy historical monuments of OUR HISTORY, they should be LYNCHED! Let it be known, I will do all in my power to prevent this from happening in our state.

This was a Facebook post made by a Mississippi state lawmaker Saturday night, May 20. In it, he clearly demonstrates his displeasure with New Orleans mayor Mitch Landrieu’s actions to remove confederate memorabilia from the public spaces in New Orleans. Two of his fellow lawmakers “liked” the post, but that didn’t stop other Republican lawmakers in Mississippi from recognizing the bad press this was about to bring upon them, and so some of them publicly criticized Oliver for using such a controversial term. In response, Karl Oliver eventually issued an apology in which he expressed that he “deeply regret[s] that [he] chose this word.”

In other words, Oliver isn’t sorry for claiming that any elected official who orders the removal of confederate memorabilia from public spaces should be murdered.

While all of that is interesting, two words in Oliver’s post struck me as worthy of attention: “OUR HISTORY.” Oliver made sure to express those words in all caps, meaning he very deliberately intended to emphasize those two words.Whose history? The Confederacy’s history? Why is a lawmaker claiming the heritage of an enemy of the United States to belong to him, and to demand that monuments honoring them remain in place in the land they invaded? Would he accept a similar demand coming from Saudis living in Manhattan who first erect statues of the 19 9/11 hijackers, and then state anyone removing them should be murdered?America’s history? It’s not American history. It’s confederate history. See my last paragraph.White History? Here’s a picture of Oliver:

Does he look like the kind of guy who dedicates his legislative time crafting state laws that benefit anyone who isn’t white? Who knows. Perhaps he is a champion of multiculturalism. I’m willing to entertain valid arguments that he is a vocal advocate of multiculturalism.Now that Oliver has decided that he should have called for people who remove icons of traitors to be murdered by any method other than lynching, I’d like to hear him explain whose history is “OUR HISTORY.” 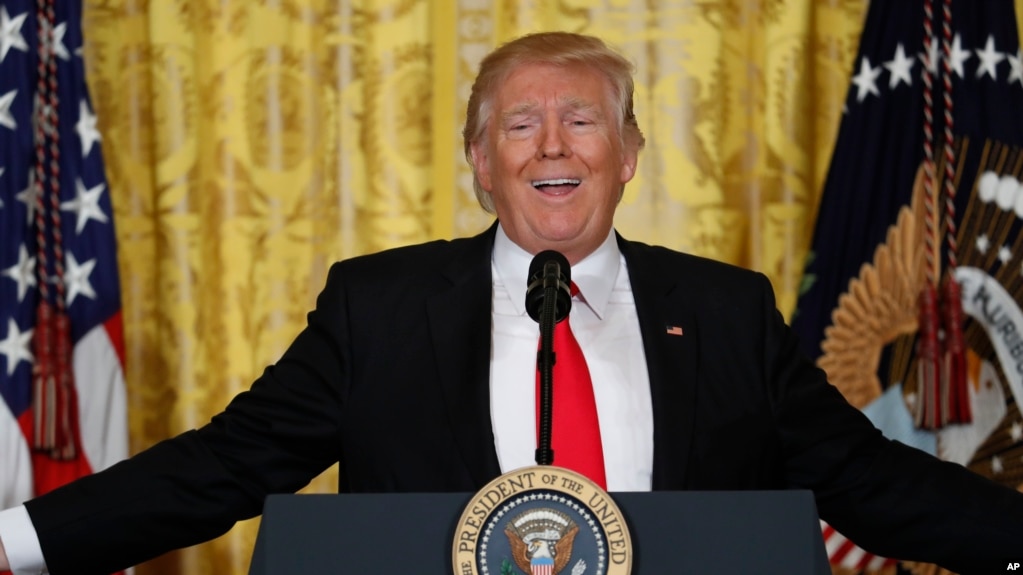