My Head Can’t Tolerate This Bobbing and Pretending

“I didn’t hear a word she said. I was looking at the James Brown wig.”

Bill O’Reilly said this in response to being asked what he thought of comments made by Congresswoman Maxine Waters on this morning’s edition of Fox & Friends. Maxine Waters is a black woman.

O’Reilly faced an immediate backlash as accusations of racism racked up all morning long. Along with those accusations came the predictable defense of O’Reilly that, often, quizzically involved his defenders making blatantly racist comments in his defense.

By the afternoon, Bill O’Reilly capitulated and apologized Maxine Waters, but followed up his apology almost immediately with this tweet:

Big political correctness segment on The Factor tonight. Have you had enough? Check us out, you won’t be disappointed. –BO’R

Such a tweet would seem to indicate that O’Reilly made his apology with his fingers crossed behind his back.

With all that said, the question here is: was Bill O’Reilly’s insult racist?

It’s easy to draw a conclusion based purely on how one feels about Bill O’Reilly. If you think Bill O’Reilly is a lying, motherfucking, wife-beating, sexual-harrassing piece of shit, then you are likely to conclude that, yes, O’Reilly is a racist.

If, however, you do not believe that Bill O’Reilly is a lying, motherfucking, wife-beating, sexual-harrassing piece of shit, then you are likely to conclude that, no, O’Reilly is not a racist.

But that doesn’t do anyone any good, does it?

In today’s political climate, it’s easy for us to just dig in and insist that things are the way they are based on nothing other than our ideological affiliation, but I don’t want to do things that way. I want us to be able to come to an arguable conclusion based on observation and data. Luckily for us, racism has an actual definition.

Here is that definition, according to Merriam-Webster.

So, let me ask again: was Bill O’Reilly’s insult racist?

That brings up something important. We have to differentiate what we mean by that. Do we mean that the insult itself is racist, independent of the speaker’s intent, or is it an insult made by a racist?

This leaves us with three possibilities with Bill O’Reilly’s insult:

Realistically, we cannot categorically state that Bill O’Reilly is a racist unless he self-identifies, because we cannot honestly “see” his thoughts or beliefs. So, all we can really do is argue that his insult is racist, or that his insult reveals an attitude that can be argued to be racist.

But was the insult itself racist? Let’s break it down. Bill O’Reilly said he couldn’t hear Maxine Waters because he was looking at her hair, which he said was a James Brown wig. Okay, so both Maxine Waters and James Brown are black. Making such a comparison itself is not inherently racist. It’s like saying that Will Smith is starting to look like his TV uncle, Uncle Phil. Such an observation is not, in and of itself, racist.

But, why did Bill O’Reilly pick out James Brown? Why not Night Court era Markie Post? 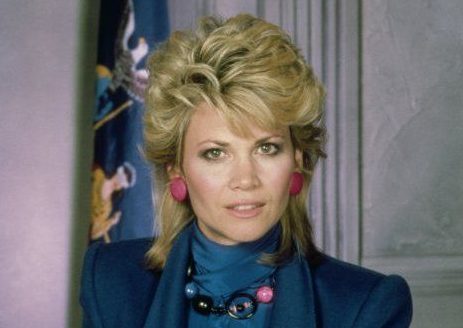 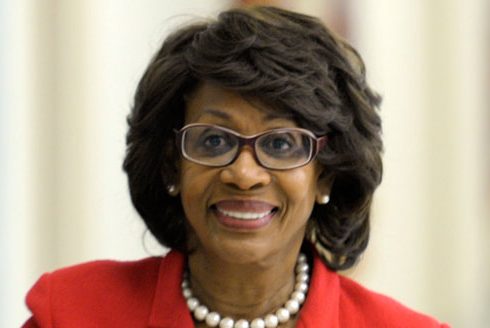 Instead, O’Reilly went with James Brown. 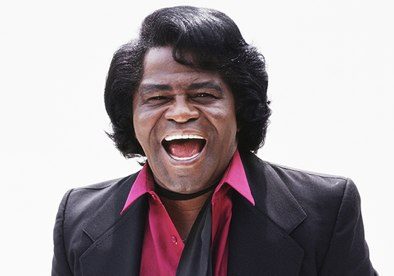 As can be seen, Maxine Waters’ hair looks far more like Markie Post’s hair than it looks like James Brown’s hair.

This allows us to conclude that Bill O’Reilly opted for James Brown for no other reason than the color of their skin. Reducing an accomplished Congresswoman such as Maxine Waters down to nothing more than the color of her skin can be argued to be racist.

This can be argued because it negates every accomplishment she has ever made (and unless you are one of those simplistic, braying right-wingers who denies reality in favor of pushing a moronic ideology based on truthiness and viscera, you know that she has accomplished numerous things in her life), and reduces the sum total of her existence to her blackness and her hairstyle.

In other words, Bill O’Reilly used her race as the “primary determinant of” her “traits and capacities”, i.e. racist.

That is, unless Bill O’Reilly went after Maxine Waters simply because she is a woman.

But that’s a discussion for another time. 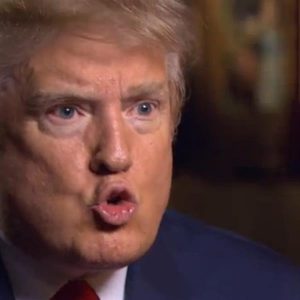