Friends in Life are Special. Do You Want Me As Your Special Friend?

By: Imbecile
In: Uncategorized
With: 5 Comments

These are the high-profile members of the ss trump who either jumped or were pushed overboard since this ship set sail in January.

The president seems to go through friends and aides the way a spoiled rich kid goes through toys: loves them when they’re brand new, bores of them quickly. 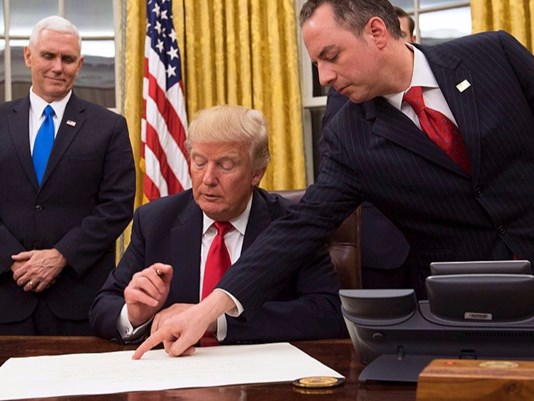