Everybody Knows the Good Guys Lost

In 2011, Representative Gabby Giffords was shot in the head during a public appearance in Tucson, Arizona.

The day after the shooting, Pamela Gellar wrote this on Breitbart (I won’t link to that shit-hole, but just put the quote into the Google thingy and it’ll take you where you need to go for a citation):

When Arizona Congresswoman Gabrielle Giffords was shot in the head and six others were killed Saturday morning by a gunman Jared Loughner, the left wing smear machine went into high gear.

So, today, while right-wingers were busy flooding social media with “outrage” that anyone might treat the shooting of Representative Scalise with anything less than reverential solemnity, and while they were frantically attempting to find out if they could blame a Muslim, a Mexican, or a Liberal, they were busy trolling Gabby Giffords, who offered her support to Rep. Scalise and his family.

BS, you probably staged this for another gun-grab attempt. Sorry, TRAITOR, it's NOT going to work.

To bad it was not her

Why does this matter? Well, as the title suggests, our better judgment is costing us, yet again.

Allow me to explain. Those of us on the left often differentiate ourselves from those on the right based on our unwillingness to engage in the same kind of derisively vulgar rhetoric that the right employs as casual conversation. They know that we are hesitant to the point of unwilling to be just as vulgar, and so they use such rhetoric to drive us off in a fit of disgust, allowing them the then wholly own the conversation, at which point, they drop the vulgar charade, and get to stripping healthcare from the poor and middle-income families.

They employ the same tactic when it comes to honesty and empirical data. They use it successfully, because they can count on the self-righteous among us to run interference for them by chastising sardonic lefties for not demonstrating the proper level of leftiness (characterized by refusing to play dirty, and obstinately losing every time, but pretending that losing with dignity is more honorable than winning).

Leftists pride themselves on being tolerant where right-wingers proudly denounce it, but right-wingers have learned how to use that tolerance against lefties, by insisting that we, as lefties, must honor our tolerant nature by tolerating their intolerance, but this is fallacy, as was defined in 1945 by Austrian-British philosopher Karl Popper, who wrote:

Do not chastise your ideological compatriots for engaging trolls. You are not everyone, and everyone is not you. We know it bugs the living hell out of you that those trolls are in “your” space, but you have to realize that it isn’t “your” space at all. It belongs to the domain registrant and the comments are open to anyone who hasn’t been banned.

Lest anyone be confused by my entry, this is not an attack on Steve Scalise. I am rabidly anti-gun and fully believe that no one deserves to be victimized by gun violence. Instead, I stand in infinite and defiant opposition to the minions on the right who, while their leaders engage in lofty rhetoric of unity and charity, take to social media to further divide us, and make the situation worse.

If we continue to respond to phony outrage from the right with responses like, “You’re right. I’m just as outraged as you,” then we will continue to lose the debate.

And finally, trump IS under investigation. 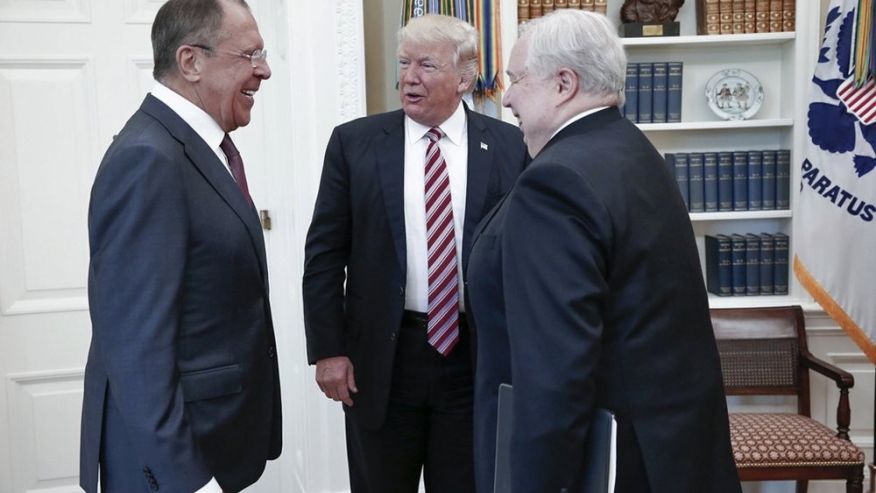