Reach the Dumb To Fool the Crowd

By: Imbecile
In: Uncategorized
With: 4 Comments

“It was a mistake to do that.”

This was part of a statement White House Press Secretary Sean Spicer made to CNN’s Wolf Blitzer.

What, exactly, was Sean Spicer describing as a mistake? Why, making this statement:

He said that in order to demonstrate just how evil Bashar al Assad is to justify trump’s decision to bomb part of an airfield in Syria.

In other words, Hitler was so evil we launched an entire world war to stop him, and according to Spicer (which means according to trump) Assad is even more evil than that, so the response clearly had to be commensurate with his level of evilness. Sort of destroying a single airfield is clearly that commensurate response to an evil greater than Hitler.

His “clarification” went like this (take your time and read it carefully):

“I think when you come to sarin gas, there was no — he was not using the gas on his own people the same way that Assad is doing. I mean, there was clearly, I understand your point, thank you. Thank you, I appreciate that. There was not in the, he brought them into the Holocaust center, I understand that. What I am saying in the way that Assad used them, where he went into towns, dropped them down to innocent, into the middle of towns, it was brought — so the use of it. And I appreciate the clarification there. That was not the intent.”

Hitler brought the Jews to the Holocaust Center? Like, he was the driver of a community center bus and stopped at all the gates of all the ghettos and beeped his little horn and opened the doors and called out, “Come on, Jews! We’re all going to the Holocaust center!”?

Yesterday, I presupposed that Spicer and the rest of the trump administration have no policies, no idea what they believe, and no idea what they’re going to say about any policy, position, or event until the words are on their way out of their mouths.

Today, Spicer seemed to be trying to prove me correct.

However, we did learn something important about today’s event. trump is susceptible to popular opinion. Despite his month-after-month campaigning where he insisted that the only people who mattered to him were the rambling misanthropes who resent everyone who isn’t a barely literate hillbilly like themselves who also happen to be quite fond of denying the Holocaust, or at the very least diminishing its impact, it appears that trump does care what popular opinion is.

We also learned that there are some facts the trump administration will accept. The Holocaust did happen.

Considering who trump spent months orating audible love-notes to, this is a rather remarkable development. trump’s most ardent supporters are people who want nothing more than to relive the very genocide they claim never happened in the first place, so getting trump to send out his silly mouthpiece to apologize for suggesting it might not have been as bad as we all know it to have been is kind of a big deal.

Today’s blog title comes from the song “Leaders of Men” by Joy Division. 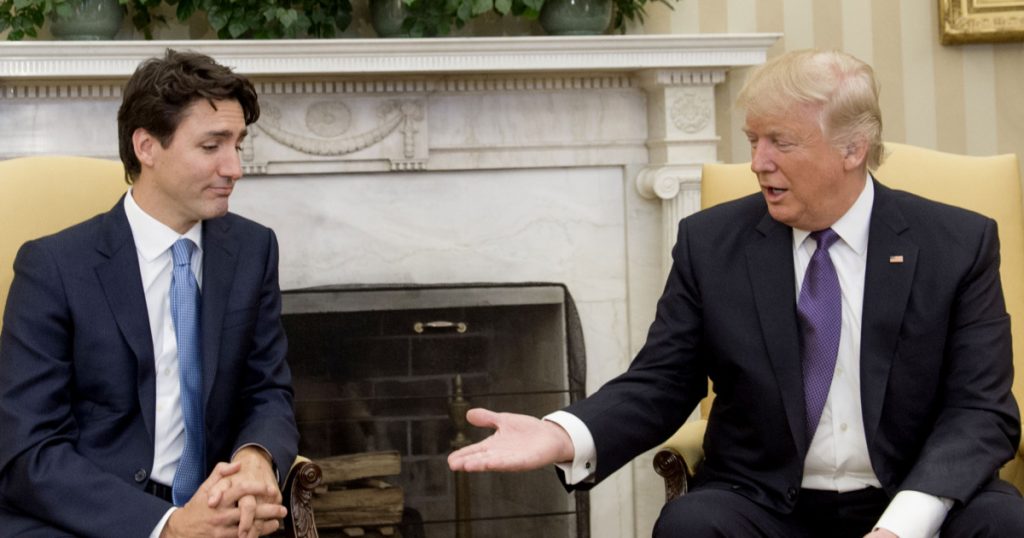 2017-04-11
Previous Post: Can You Hear the Sound of Hysteria?
Next Post: Something Worth Reading from Luskus Delph