All in All It’s Just Another Brick in the Wall

To whom do national political appointees owe their allegiance: the people who appoint them, or the American people? Does their oath ask them to protect and defend the president, or the citizens?

Both NSA Director Mike Rogers and National Intelligence Director Dan Coats today refused to answer questions posed to them by the Senate committee tasked with their oversight.

Both Rogers and Coats claimed that the reason for them refusing to answer questions from the Oversight Committee was that they didn’t feel answering the questions were appropriate.

So, the question becomes: are we okay with this?

Are we okay with appointed officials who have sworn an oath to be truthful to the Senate Oversight Committee refusing to answer their questions in what can only be assumed is an act of obedience to the president?

We keep allowing these little minor transgressions to go unchallenged. Sure, we notice them, but then they go forgotten the next day.

There is a wall being built, but it’s not along our southern national border. It’s being built between the people and those who used to govern only by our consent.

Have we relinquished that control? It seems like we have. 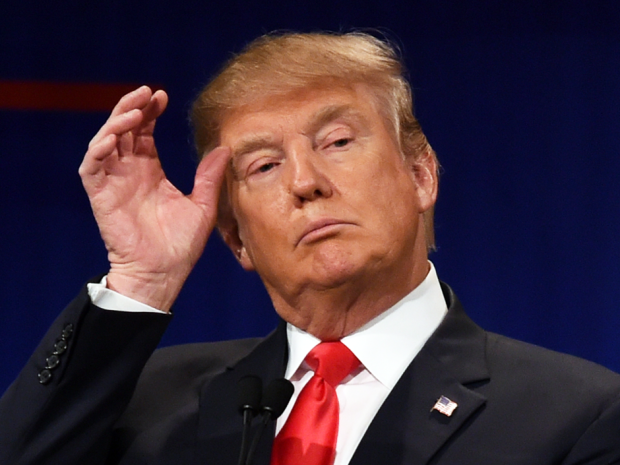 2017-06-07
Previous Post: We Cannot Cling to those Dreams
Next Post: What a difference a year makes. Let us prey.