Was It an Act of Contrition or Some Awful Premonition?

On September 11, 2001, then-president George Bush met with his cabinet where his vice president insisted that the government use the attacks to justify an invasion of Iraq.

Today, May 9, 2017,  the current president fired James Comey, the director of the FBI, days after the public learned that grand juries were being convened regarding the Russian Hacking scandal.

The president must have cause to fire the director of the FBI, and so the cause the White House used was some flaccid revelation that Comey’s statements about Hillary’s emails were erroneous.

Here’s the reality: trump fired the guy who was investigating his possible criminal activity. If the political fallout over Comey’s firing doesn’t suffocate the White House, it can be guaranteed that the new director will be picked based upon his confidential assurance that he won’t find anything implicating trump in the Russian scandal.

We’re watching the Wishful Tyrant slowly eroding away all obstacles preventing him from naming himself a dictator. We need Republicans in Congress to set their hyper-partisanship aside and do something for the good of the republic, or they must rightfully own their role in its destruction. 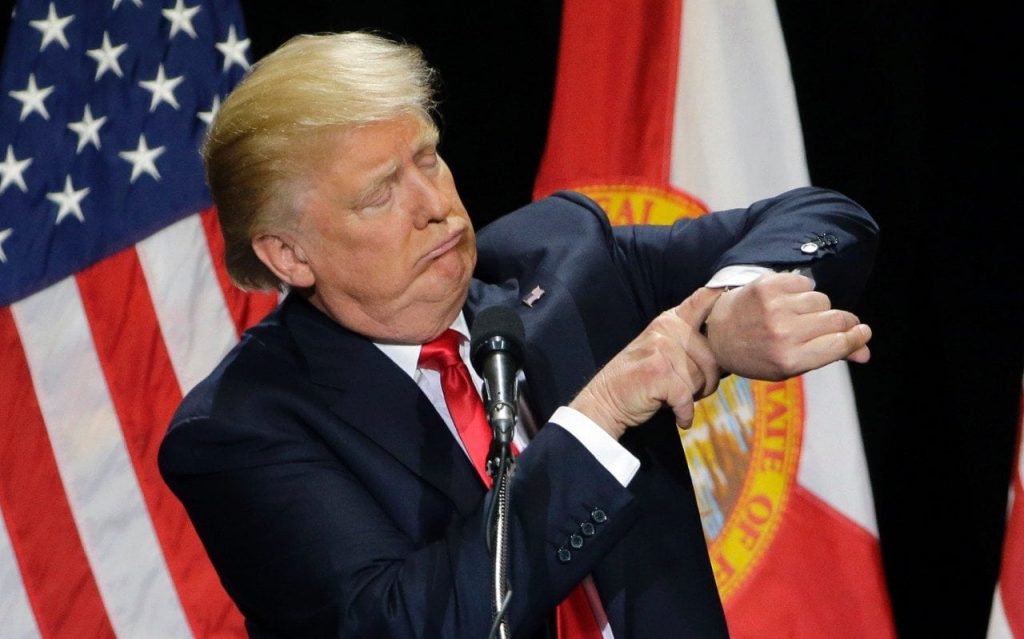