The Nuke Kid in Town.

It all began with an innocent-enough tweet on Thursday, December 22.

It continued with Kellyanne Conway appearing on Rachel Maddow’s show Thursday evening to tell us all that president-elect trump didn’t mean that he wanted to increase the number of nuclear weapons, but he didn’t not want to increase them, either.

Then, in typical trump fashion, he spent the next morning making his apologist look like a fool (calling Mr. Gingrich?) by telling Mika Brzezinski “Let it be an arms race” regarding the possible Russian reaction to his tweet the day before.

So, here America sits, on Christmas Eve eve, wondering if trump is gifting nuclear proliferation to his nation as a Christmas present. 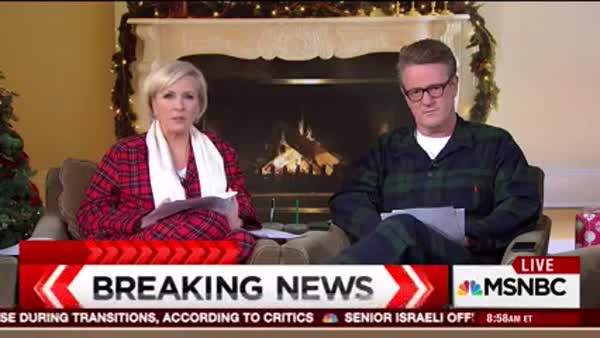