I Can Cheat You Blind

By: Imbecile
In: Uncategorized
With: 59 Comments

First, let’s get the obvious shit out of the way. Yes, the Russians most likely ensured that trump won the presidency. Yes, the GOP engages in voter suppression to make sure they continue to win. Yes, gerrymandering is real. Yes the GOP has a much more successfully entrenched media empire than the left.

Now, let’s get the nagging questions about those truths out of the way, too. There was no way in hell trump should have ever been even close to getting more than 10 million popular votes at all. The GOP’s blatantly anti-democratic actions should have most Americans irate and ready to throw them out on their asses, but they don’t. American still vote for them in numbers that don’t reflect how Americans actually feel. And as for the lack of a significant media presence, As Luskus Delph mentioned in a typically brilliant comment yesterday:

Every day, reps from both parties gather outside at a TV press podium on Capitol Hill and lay out their respective versions of the day’s legislative activities and messaging. I have asked myself repeatedly; “Why did Democrats not use that available press pulpit to nail the Republicans to the wall over McConnell’s illegal and unethical obstruction of SCOTUS nominee, Merrick Garland — every single day for the duration?”

This inability or unwillingness to beat the right at their own game is frustrating, but, I continue to suggest one major point that explains part of that: we continue to be our own worst enemies.

Nancy Pelosi held a press conference today. Protesters took over the press conference and forced Nancy Pelosi to flee. Here are some of the comments that accompanied that story [I did not include the usernames of the people who made such comments because the point isn’t to shame individuals, but to illuminate an unsavory side of “liberalism”:

Notice that none of comments I’ve included here mentioned once that perhaps if Nancy Pelosi were a “true” ally to Dreamers, she would have stayed, listened to their criticisms, accepted her role in not doing enough to protect them from the onslaught of right-wing nativism, and then offered to work with them. But she didn’t. She fled, and “liberals” decided to take their anger out on the people whose plight they pretend to support. But do those comments indicate support for their plight, or loyalty to party? The reason I didn’t include any comments critical of Nancy Pelosi is because there weren’t any from “liberals.”

Here’s another example—again, first brought to our attention thanks to futbolsono. This past Friday, September 15, liberal colossus Fran Lebowitz appeared on HBO’s Real Time with Bill Maher and called Bernie Sanders a “narcissistic, irritating old man.” What reason did she give for criticizing Bernie Sanders in such a manner? The only reason she offered is that he moved away from New York City when he was 18. The real reason, however, is a bit more demoralizing from my point of view. He dared oppose Hillary Clinton when many people insisted that she run unopposed. Both she and other guest Salman Rushdie urged Bernie Sanders to go away, thought Salman Rushdie had the good enough grace to wish that Hillary would also go away.

As part of our discussion, we touched on the unwillingness of the left to get their hands dirty to defeat modern conservatism (which, let’s face it, has become the ugly offspring of fascism and antebellum racism). We discussed how many on the left fear that doing what it takes to defeat modern conservatism makes us no better than them, but that’s a deontological mistake. Deontology dictates that there is an innate right and wrong, and that all actions must be guided by the rightness or wrongness of our actions. However, I would argue that we need to jettison our deontological fixation and approach this from a consequentialist point of view.

Consequentialism is the philosophy that drives the saying, “the ends justify the means.” The ends here are a more just, more fair, more egalitarian society. We want a stronger middle class, single-payer health care, reduced militarism, law enforcement oversight, legislation that equalizes the power between corporations and consumers, etc.

We are not engaged in a political fight with an opponent who is interested in fighting fair, and the prize they’re fighting for is a racially pure society that exclusively favors the wealthy. If they “win”, they will not share that society equally with us. They will not tolerate our dissension. They will use every ounce of tolerance we give them against us. They are currently booby-trapping the high road in order to take us out while we’re on it.

As a final thought, allow me to once more quote futbolsono:  And of course now, the moniker ‘Antifa’ is being molded to scare Americans away from even standing against neo-Nazi scum. And it is working.

This is true, and it should scare the living hell out of every “lefty” out there. The right is SUCCEEDING in making anti-fascism a bad thing.

Let me repeat that in case it didn’t sink in. The right is SUCCEEDING in making anti-fascism a bad thing. 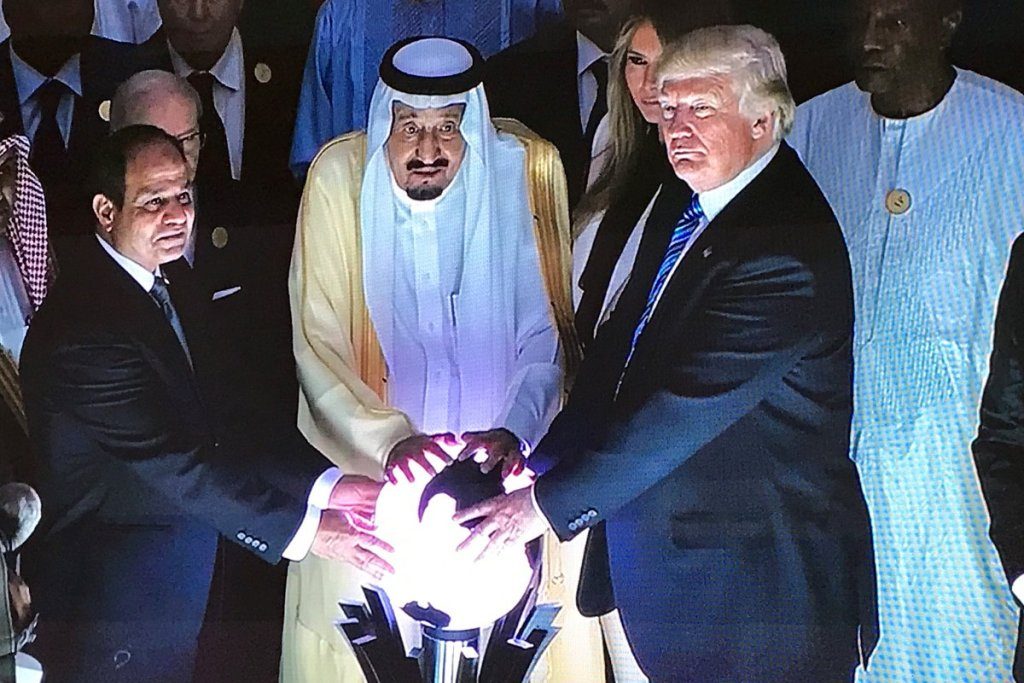