Your Jive Talkin’…Gets in the Way

Bill O’Reilly got fired from Fox News today. Even as he headed out the door, he couldn’t help drop lie after lie. Here is his statement.

“Over the past 20 years at Fox News, I have been extremely proud to launch and lead one of the most successful news programs in history, which has consistently informed and entertained millions of Americans and significantly contributed to building Fox into the dominant news network in television. It is tremendously disheartening that we part ways due to completely unfounded claims. But that is the unfortunate reality many of us in the public eye must live with today. I will always look back on my time at Fox with great pride in the unprecedented success we achieved and with my deepest gratitude to all my dedicated viewers. I wish only the best for Fox News Channel.”

It was five sentences long. It contained six lies. 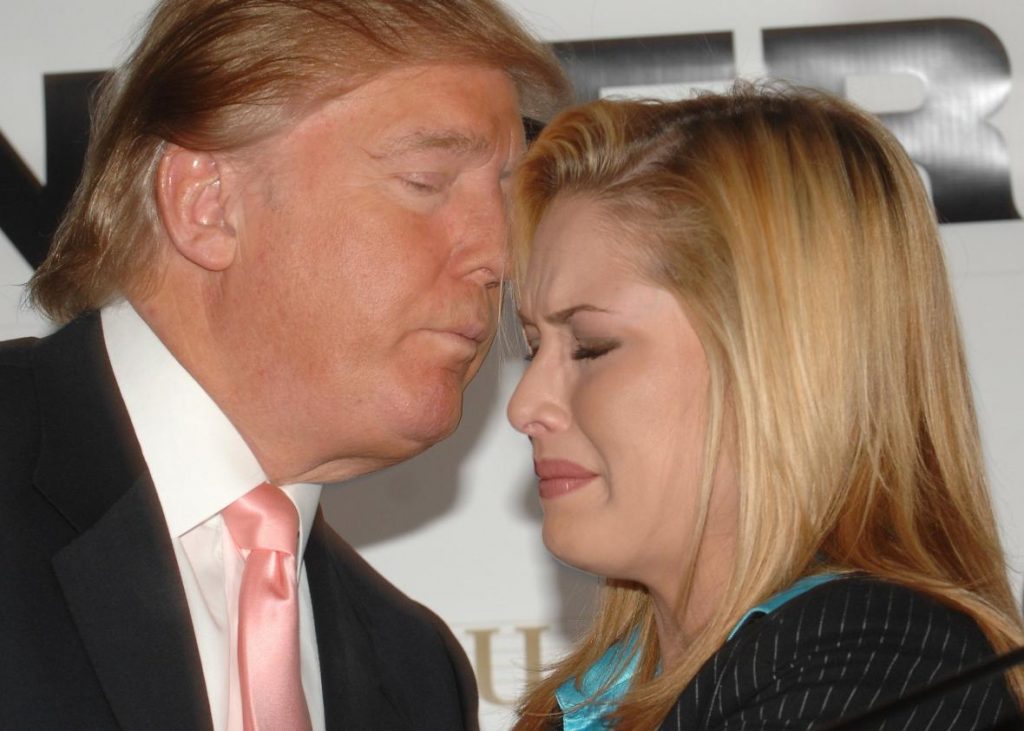