Heaven Can Wait, We’re Only Watching the Skies

Just 10 days ago, I quoted the North Korean UN deputy representative who warned that nuclear war with the United States was imminent.

I went on to portray trump as the naive high-school kid from the 1983 movie War Games, in which a dumb kid nearly starts a global nuclear war because he’s not sophisticated enough to realize the simulation he’s running is tied directly into our nation’s early warning defense system.

The 1980s was rife with TV shows, movies, and songs dealing with the growing angst about nuclear war as our then-president, Ronald Reagan, liked his tough talk, and his seeming obstinacy lent itself to the notion that he’d rather go to war than appear weak.

donald trump is also a product of the 1980s, but he seems to exist as though he is nothing but an amalgamation of various movie villains from that decade: blustery, arrogant, ignorant, bigoted, obtuse, greedy, and self-serving.

The worst part about trump’s North Korea comment this evening to Reuters is that he most likely has absolutely no idea the weight of what he said. He speaks in superlatives and melodramatic hyperbole the same way that his supporters speak in tropes and clichés.

He still operates as though he thinks he’s in a one-on-one meeting in his gilded office with a nervous executive who can be manipulated to give in to trump’s bidding. He’s not. He’s speaking for an entire nation, and articulating our official positions when he makes otherwise throw-away statements like he did to Reuters.

But trump is also the epitome of the obstinacy that we once believed Reagan to be guilty of. trump will never admit a mistake. 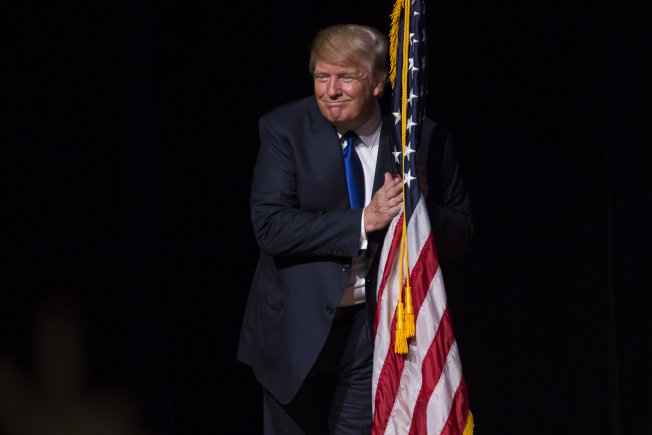 2017-04-27
Previous Post: No Wise Man Has the Power to Reason Away
Next Post: A Friday wildcard for Three-card Monte. Let’s play.